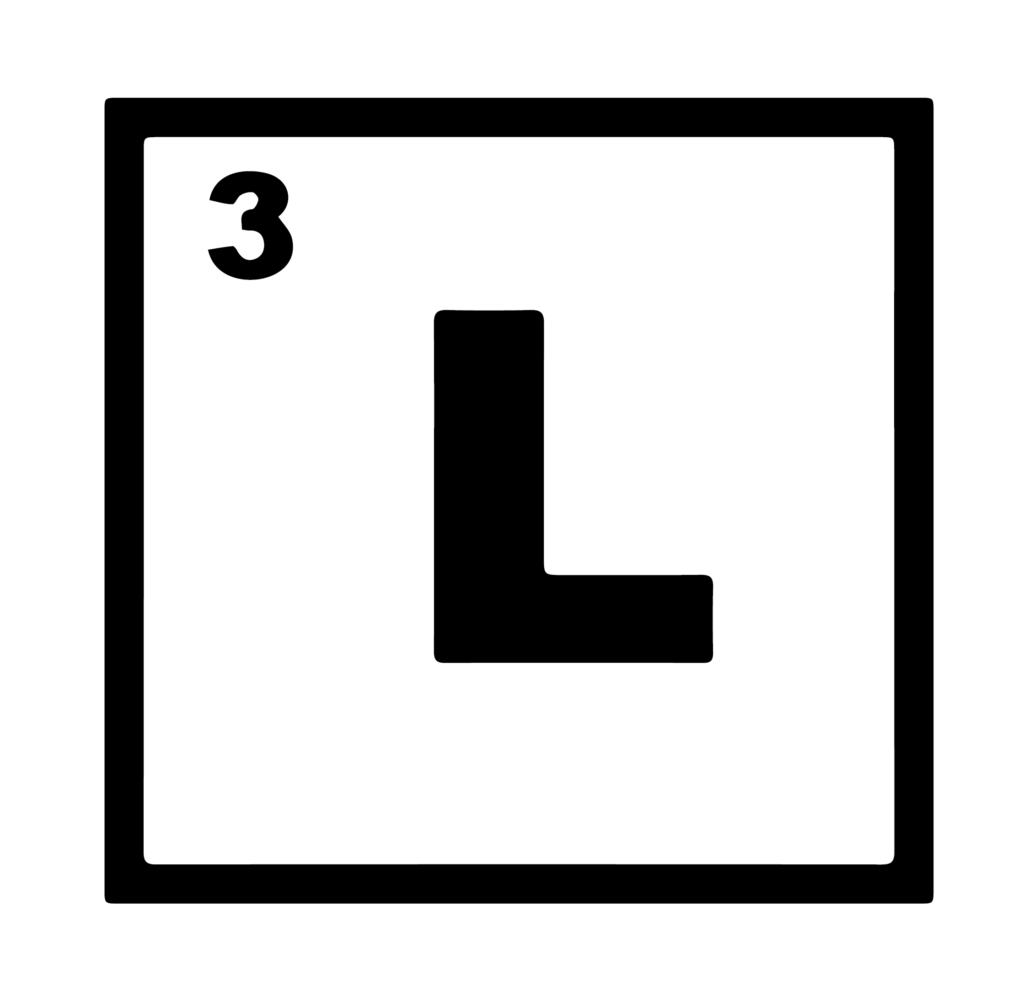 The L3 Initiative, brought to you by Stephen McGhee Leadership, is a complete life reinvention applying wisdom and integrated protocol refined since 1996. Join a virtual community of devoted participants in a 9-month journey to reinvigorate all interconnected aspects of your life, leadership & longevity. 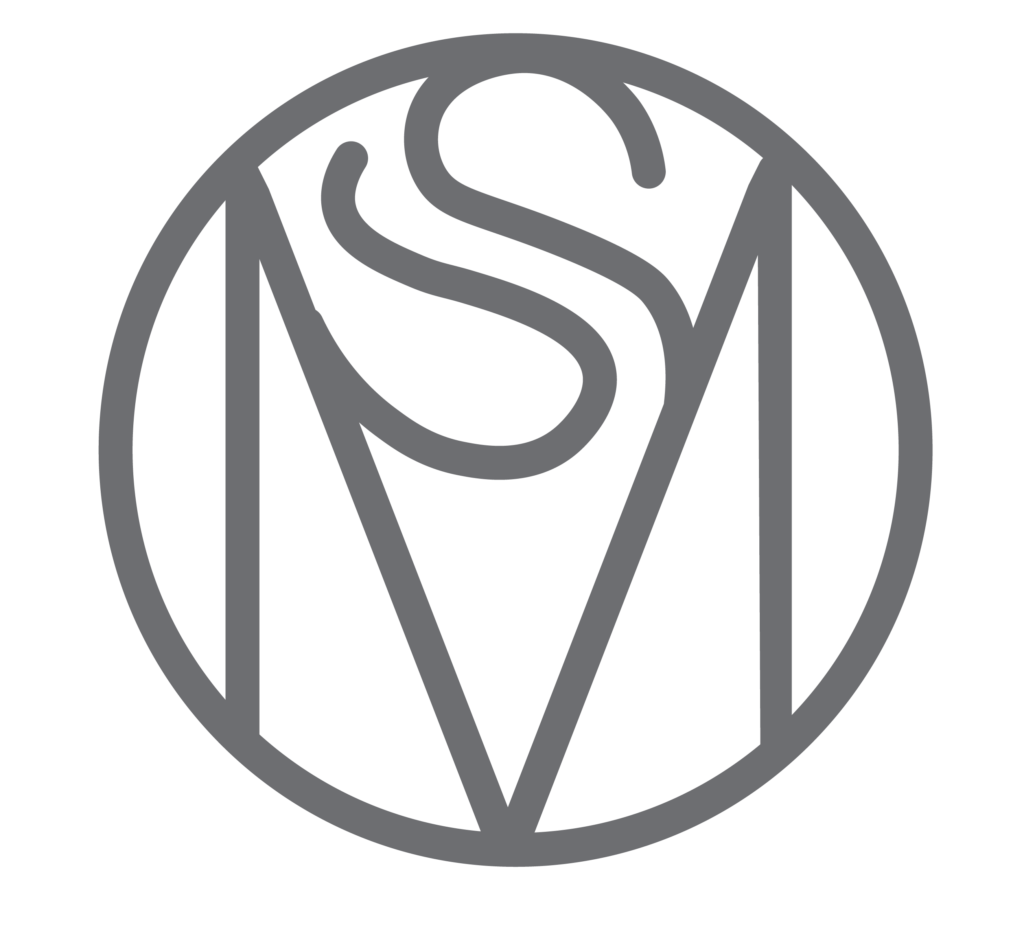 AN INSIDE LOOK AT THE VISION BEHIND L3

A jolting health crisis in 1991 drastically reoriented Stephen’s life trajectory. Not only was Stephen McGhee Leadership, Inc born shortly thereafter, among other service-oriented businesses, a devotion to health and wellness took front-stage in Stephen’s personal curiosity. For the next 28 years, Stephen found himself championing progressive leadership from a multitude of colorful vantage points, including the opening keynote for the Barcelona 2004 World Cup, coaching elite Leaders in Companies such as Microsoft Corporation in the consciousness of culture change, leading 6 men up the highest peak in South America, supporting heart-centered endeavours such as Lead with Love Aspen , and opening his heart and wisdom to inspire quantum leaps in the lives and businesses of his clients. After a wildly successful and varied career, Stephen McGhee found himself in the valley of reinvention. Silence and deep introspection prevailed for the past two years as he asked himself honestly and vulnerably, “What is my greatest contribution at this point in my life?” What emerged was clear and validated by comprehensive self-exploration, science and soulful experimentation. The shifts in consciousness available from exploring Life, Leadership, and Longevity together are exponential. You can expect the most integrated, comprehensive life overhaul initiative ever created from L3. 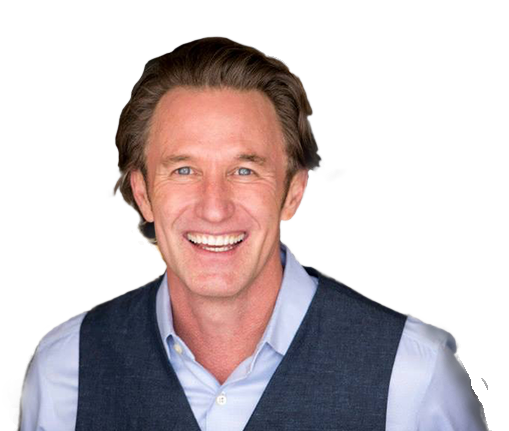 “The shifts in consciousness available from exploring Life, Leadership, and Longevity together are exponential. Expect a complete life overhaul from L3”

L3 is the most integrated, comprehensive deep dive into the interconnected aspects of life, leadership, and longevity. L3 offers a unique opportunity to significantly invest in the reimagining of YOU over 9 months to make this portion of life the most vital ever. With the technology for anti-aging and longevity available today, you can live the rest of your life with more energy and vitality than ever before. Turn back the clock and reinvent your relationship with time; emerge with a new body and new mind toward longevity, understanding that leadership is not about quantity of time lived, but the quality in every moment. 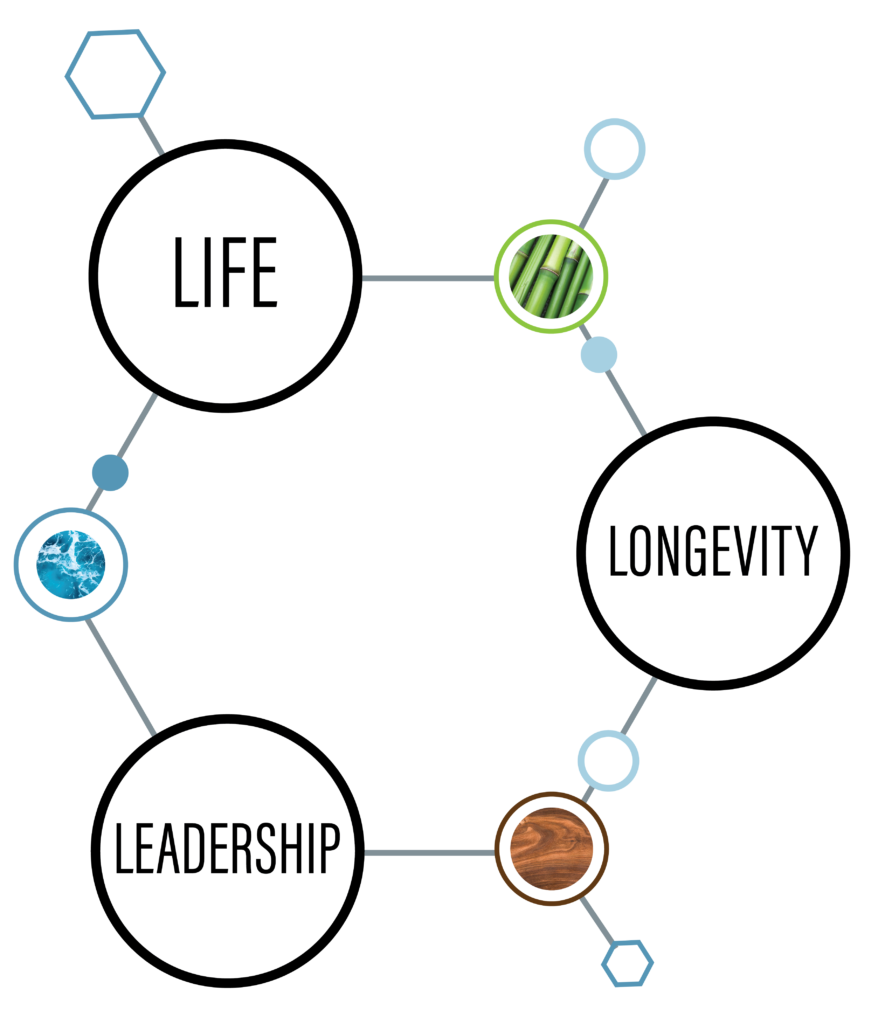 “He or She that endures to the end wins.”

L3 IS DESIGNED FOR 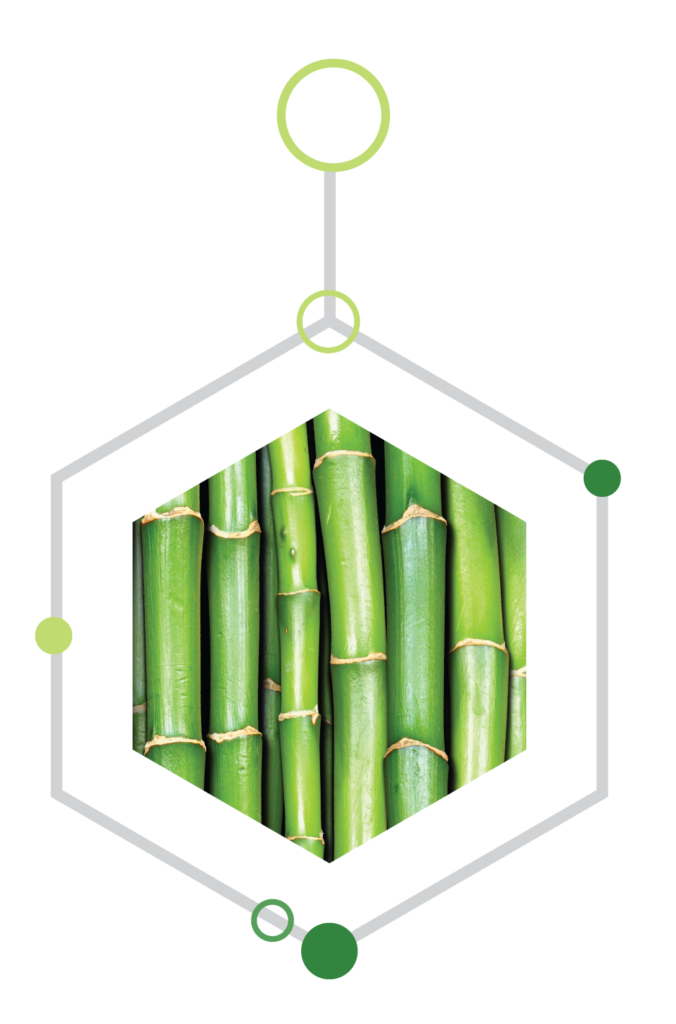 Leaders with a  positive influence;  those dedicated to the betterment of themselves, their families, their businesses, communities and the planet at large. 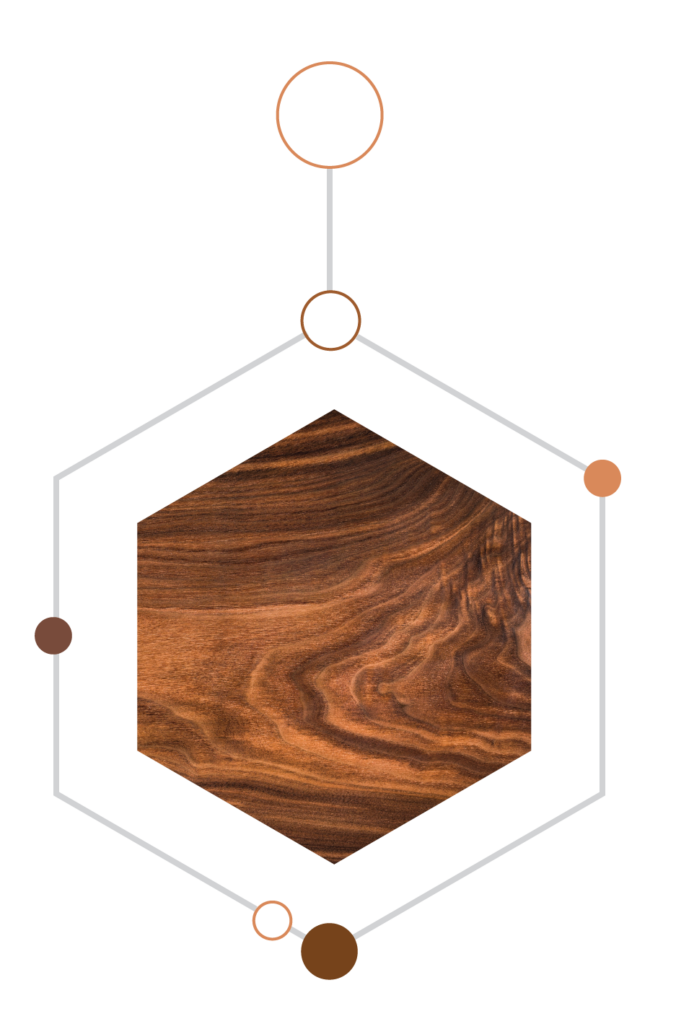 Leaders that understand the interconnectedness of the physical, emotional, mental, and spiritual bodies and desire a deeper attunement to fuel contribution, legacy, and service. 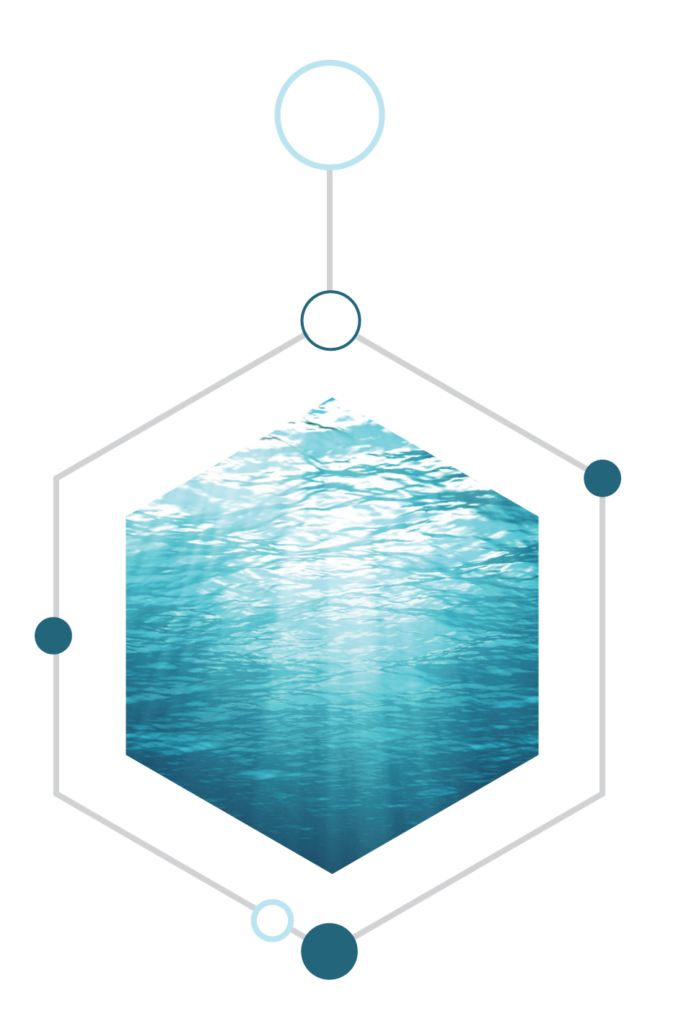 "How can you serve others at a high level, until you have learned to serve your Self?" 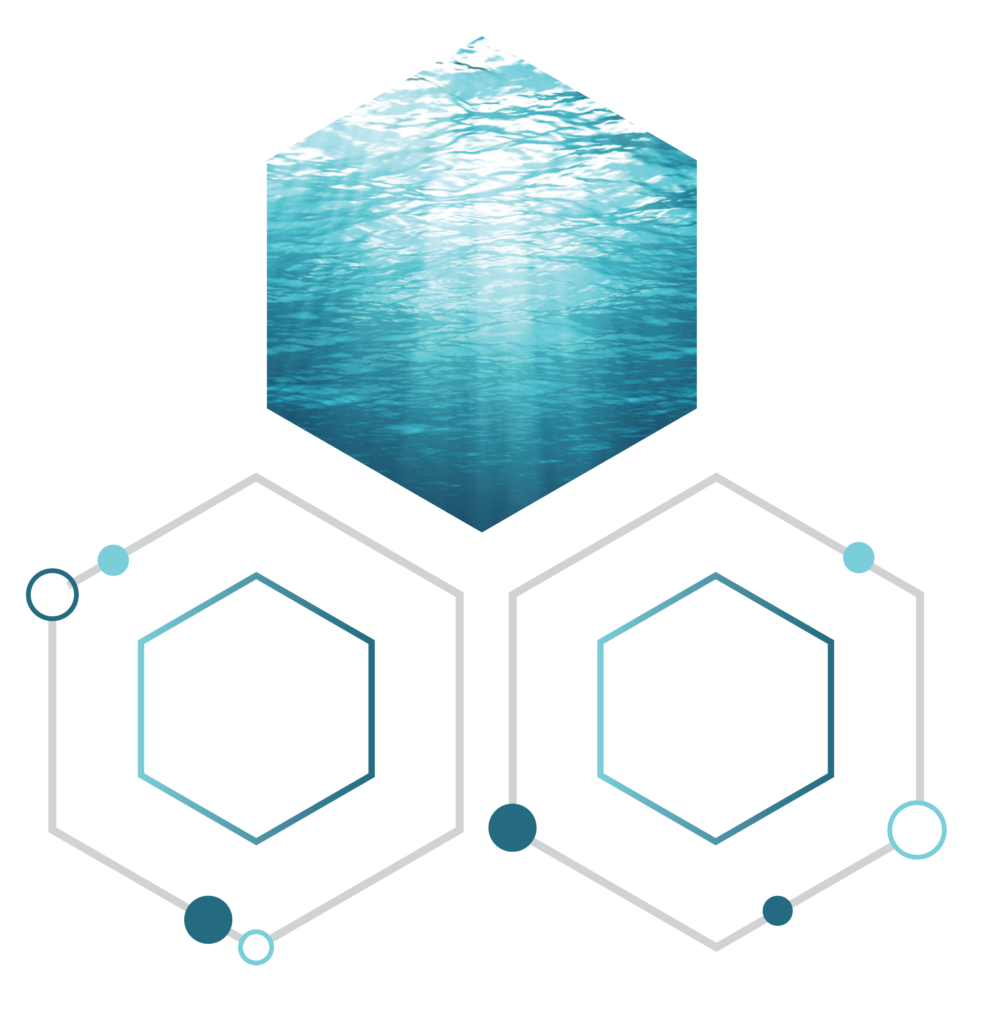